Former Pakistan fast bowler Mohammad Amir has stated that he is not interested in returning to Test cricket for the time being. The left-arm pacer recently returned to first-class cricket after signing a short-term contract with Gloucestershire.

Amir did not pick up a single wicket in the game against Surrey at the County Ground in Bristol. The 30-year-old quick, who retired from Test cricket in 2019, stated that he hopes to spearhead Gloucestershire’s pace attack and help his club win matches.

You never know, and things might change, but for the time being, I’m having fun playing for Gloucestershire “Amir was reported by the ECB Reporters Network in Southampton as saying.

“I am playing after three years, therefore it isn’t easy as a quick bowler. I haven’t played first-class cricket in four years, but I’m improving after the first game and just trying to help the lads and do well for them. As a bowler, it’s my responsibility to bowl well and lead from the front, so that’s what I’m attempting to do “He mentioned this.

Amir was ruled out of the Pakistan Super League (PSL) 2022 after playing for the Galle Gladiators in the second edition of the Lanka Premier League (LPL). The Sumner developed a side strain and Karachi Kings missed out on his services for the whole competition.

Amir stated that after competing in the county championship, he intends to compete in the forthcoming Caribbean Premier League (CPL) later this year. 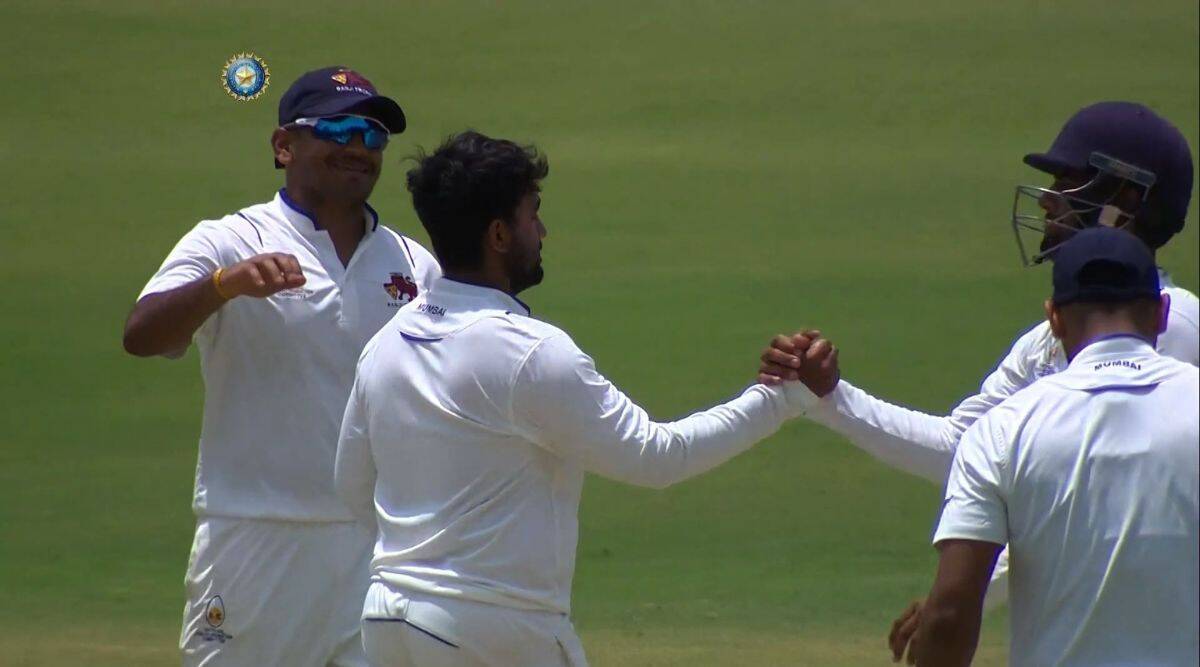 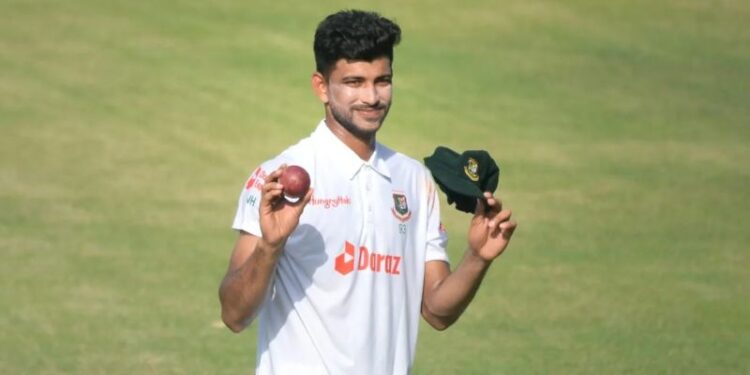 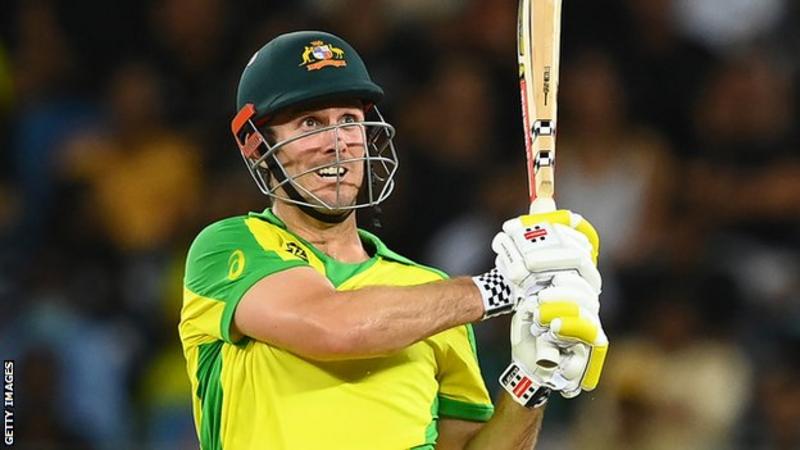 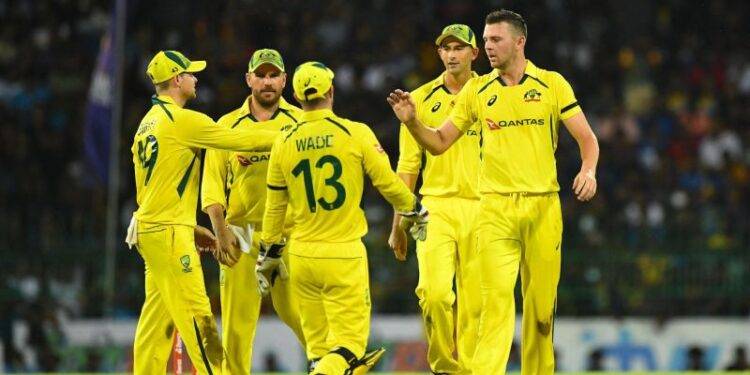