On Tuesday, the Mumbai Indians meet SunRisers Hyderabad in the penultimate match of the IPL 2022 season, and it will be another occasion for Rohit Sharma and the club management to evaluate players for the future. The five-time winners’ season has started disastrously, and they are out of contention for a playoff position. This has relieved the players of their burden, and the franchise is now focusing on the future.

Middle-order hitter NT Tilak Varma has clearly left his mark in the Blue and Gold jersey of MI this season. The team spent Rs 1.7 crore for the 19-year-old, and he has rewarded the confidence shown in him by hitting 368 runs from 12 innings this season, the most for the franchise so far.

Varma has two half-centuries, but it is his demeanor under pressure that has impressed many cricket greats, including India batting icon Sunil Gavaskar. The former India captain complimented Varma for his mature performance in helping Mumbai Indians defeat Chennai Super Kings in a difficult chase.

“He understands the fundamentals. He is technically correct. He gets directly behind the ball’s line. He has a straight bat, and his bat is near to the pad when defending on the front foot. So his fundamentals are correct. With all of the appropriate fundamentals, you must marry the temperament, which we have observed to be extremely good at the time. I hope he keeps going.

Rohit Sharma correctly stated that he has the potential to be an all-format player for India. So now it’s up to him to work that little bit harder, get his fitness going, tighten up his technique, and prove Rohit right,” Gavaskar stated on Cricket Live on Star Sports. Varma plays domestic cricket for Hyderabad. 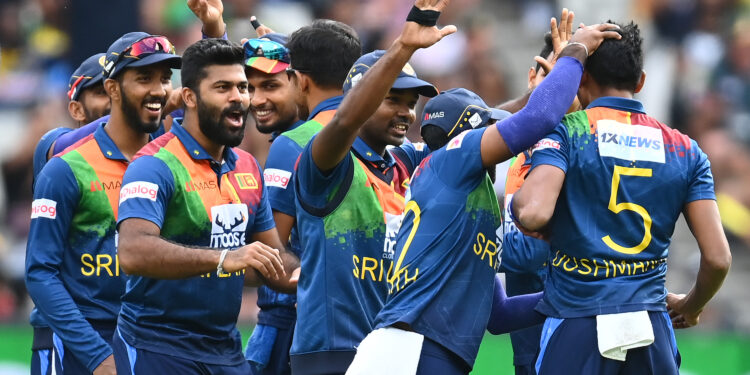 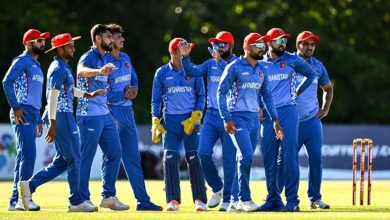