An enraged Virat Kohli returned to form with a magnificent half-century as Royal Challengers Bangalore kept alive in the IPL play-off campaign with an eight-wicket win over Gujarat Titans yesterday.

After deciding to bat, GT’s skipper Hardik Pandya produced a tenacious 47-ball 62 to lead the team to a challenging 168 for five.

Kohli and skipper Fa du Plessis had a match-winning 115-run opening partnership before Glenn Maxwell went on a tear to ensure the team reached the finish line in 18.4 overs.

With this win, RCB moved up to fourth position in the rankings with 16 points, but their destiny will be decided by the outcome of the Delhi Capitals-Mumbai Indians game on Saturday.

A defeat for Delhi would guarantee RCB a place in the play-offs.

As the cries ‘Kohli Kohli’ implied, the whole Wankhede crowd and arguably the entire country wanted to see the former India captain back in the game, and with a little bit of luck on his side, he was back playing the strokes he is renowned for.

It appeared to be Kohi’s night when he selected Mohammed Shami for two lofted boundaries over the bowler’s head and cover in the third over.

His next four came from Hardik, who bowled with the new ball. Kohli was at his energetic best the following ball, whipping Hardik towards square leg as Rashid Khan missed a difficult chance in the deep. 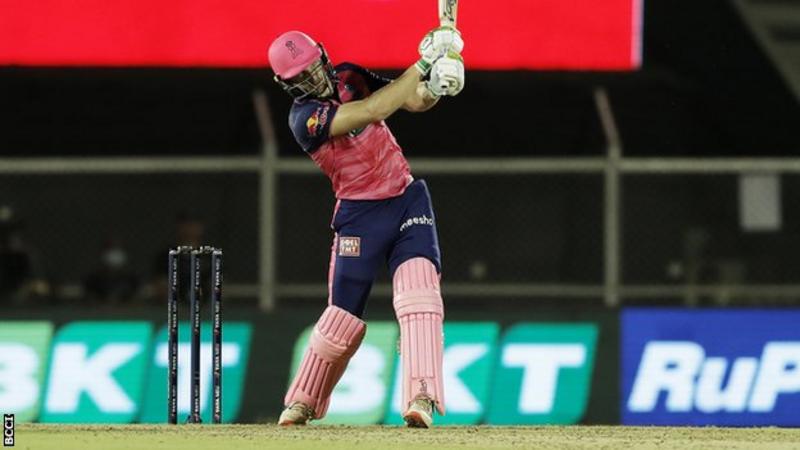