Alexandre Lacazette, a former France international, returned to Ligue 1 side Lyon on a free transfer five years after joining Arsenal for a then-club record fee of 46.5 million pounds ($58 million).

On Wednesday, the 31-year-old striker had a physical before signing a three-year deal with the club where he earned his reputation after coming through the junior system.

Lyon stated in a statement that Lacazette’s return had been a goal for several months in order to “infuse a new dynamism” into the squad, which placed eighth in the championship last season.

Lacazette, who was capped 16 times between 2013 and 2017, had previously scored 129 goals in 275 games for Lyon before joining Arsenal in 2017 when Arsene Wenger was still in charge.

Last season, he was appointed captain when Pierre-Emerick Aubameyang, who has since joined Barcelona, was deprived of it owing to a disciplinary transgression. Valencia has named Gennaro Gattuso as their new head coach. 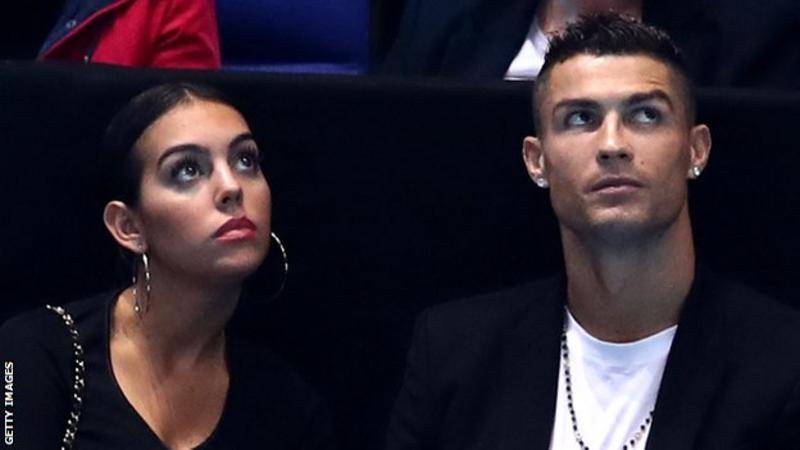 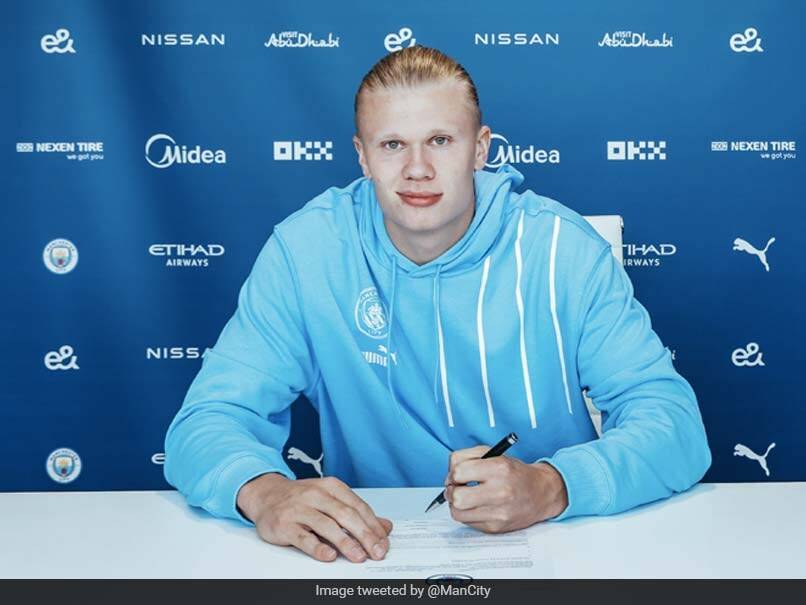 Erling Haaland has been signed by Manchester City.